Trang chủ NIKAYA SUTRA An Introduction to the Tipiṭaka

Tipiṭaka is the three baskets of teachings preached by the Buddha during his 45 years of ministry in Pāḷi. It consists of Vinaya (Disciplinary Code), Suttanta (Discourses), and Abhidhamma (Analysis of the mind). 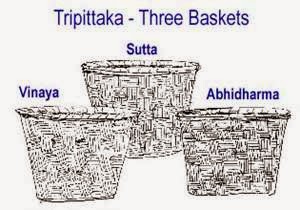 Vinaya Piṭaka mainly deals with the rules and regulations of the Order of monks (Bhikkhus) and nuns (Bhikkhunis). It describes in detail the gradual development of the Sāsana (Dispensation). It also gives an account of the life and ministry of the Buddha. Indirectly it reveals some useful information about ancient history, Indian customs, arts, sciences, etc. For nearly twenty-years since His Enlightenment, the Buddha did not lay down any significant rule for the control of the Sangha. However, as the occasion arose later, the Buddha promulgated rules for the benefits of the Sangha. It is compiled in the five following books:

Sutta Piṭaka consists chiefly of discourses delivered by the Buddha Himself on various occasions. There are also a few discourses delivered by some of His distinguished disciples, such as the Venerable Sāriputta, Ānanda, Moggallāna, ect… included in it. It is like a book of prescriptions, as the sermons embodied therein were expounded to suit the different occasions and the temperaments of various persons. There may be seemingly contradictory statements, but they should not be misconstrued as they were opportunely uttered by the Buddha to suit a particular purpose. It is divided into five Nikāyas or collections as follows

Abhiddhamma Pitaka is, to a deep thinker, the most important and interesting, as it contains the profound philosophy of the Buddha’s teaching in contrast to the illuminating but simpler discourses in the Sutta Pitaka.

Four ultimate things (paramattha) are enumerated in the Abhidhamma. They are Consciousness (Citta), Mental Concomitants (Cetasika), Matter (Rūpa) and Nibbāna. The so-called being is microscopically analysed and its component parts are minutely described. Finally the ultimate goal and the method to achieve it is explained in more details. The Abhidhamma Piṭaka is consisted in the following works:

The Sutra On The Four Kinds Of Nutriments 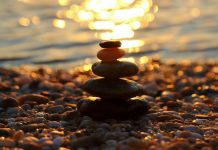 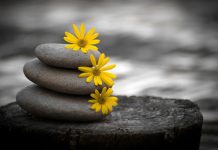 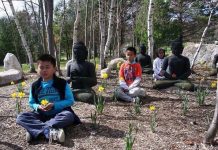 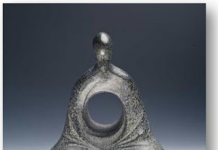 Discourse on the Full Awareness of Breathing